Simply signup for a month’s subscription and watch this weekend. If you watch all the great content you want in the month you can easily unsubscribe.

With over 150 programs, including not seen before interviews from Defiant Lives, there is enough compelling viewing to keep you inspired. And at only $5.90 per month, there is no need to binge! 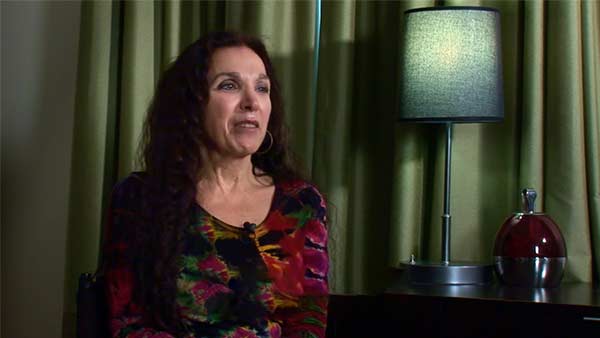 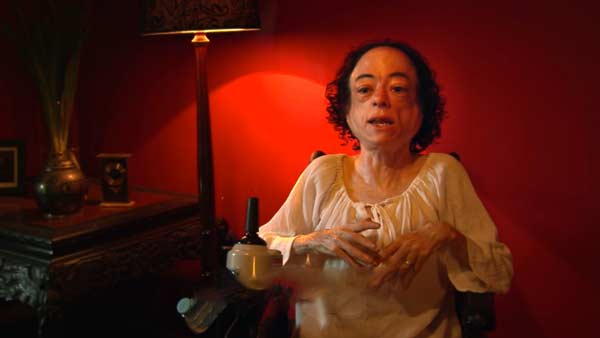 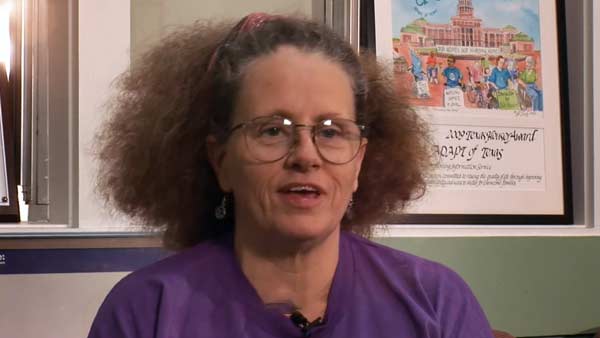 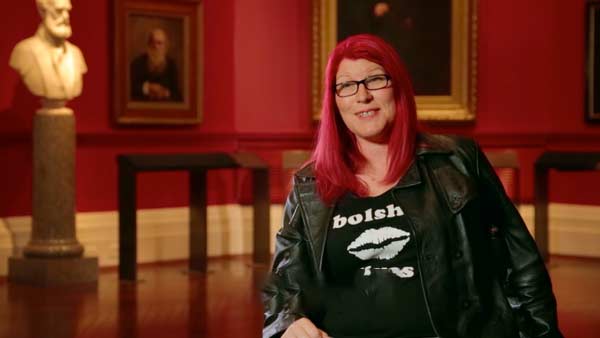